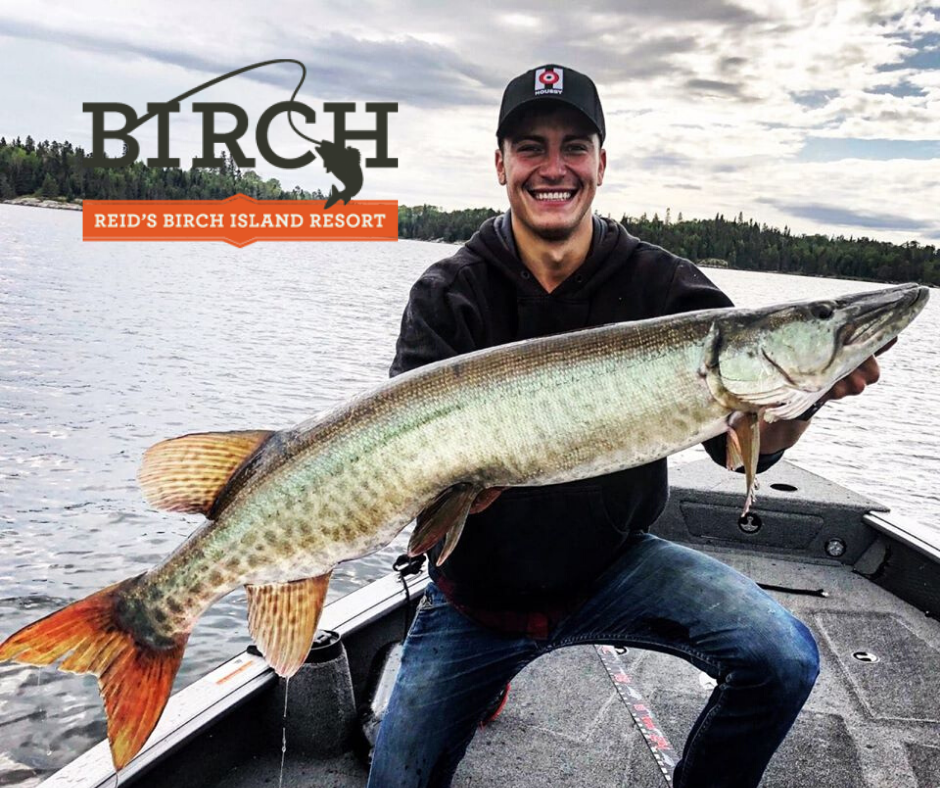 While the fair-weather anglers were having their time over the past few months, the true musky hunters have been waiting for the crisp fall time weather to arrive. With it comes the voracious fall musky bite as these fresh water beasts look to fatten up before the long winter.

Muskies have a reputation for being the hardest fighting freshwater fish and are the poster species representing true sportfishing and conservation.

Musky fishing offers a thrill that compares to no other type of fishing and for many a simple hobby turns into a lifelong addiction.

When you’re at the top of the food chain (which muskies are in Northern Ontario lakes) you have the choice to eat whatever and whenever you want. When the lake is an all you can eat buffet, it’s very hard to get these fish to choose your lure when surrounded by all the other options, but therein lies the fun of it.

With a freshly brewed cup of coffee in hand you’ll meet up at the dock where your fishing guide will have the boat ready to go.

Musky hunters will often fish the early morning for a couple hours, and an equivalent period before and just after dark on cool fall days.

After a breathtaking boat ride from the lodge, you’ll descend upon one of our proven honey holes.

Muskies are homebodies during certain times of the year and are faithful to their territories, returning year after year, so long as they live. This explains why good musky spots are often hot for decades.

The chill of the fall weather will quickly melt away as you get comfortable and set about achieving your primary mission objective: to catch yourself a freshwater beast.

Few words can describe the suspense of casting out big bait, reeling it back as fast as you can and having a large aggressive fish come out of nowhere and try to tear the rod out of your hands.

With each cast you wonder, will this be the one?

Muskies are the only fish that will make your heart pound when they do strike your lure, and then it’s your will against theirs.

As you continue casting and taking in the scenery consisting of scattered cabins, pine trees and rocky shores, you’ll breathe in the air and unwind, your cares are all left behind and you realize what the “North” is all about.

September and early October means a progressive lowering of overnight temperatures creating lake turnover. One week prior to this turn over, musky action can be furious.

We have some of the finest guides anywhere and they’ll take you to spots where they’ve raised big musky and help you land the fish of 10,000 casts in as few as possible.

The thrill having your picture taken next to a giant musky is fantastic.

People don’t talk about that walleye they caught 10 years ago but they do with musky. Every time you get together to wet a line with the group you landed your trophy with, you’ll be reminded of the thrill of feeling that big musky strike.

Fishing for musky is about being in the outdoors, communing with nature, and the thrill of the chase. Life is short, so get off your computer or cell phone and let’s go catch some musky! 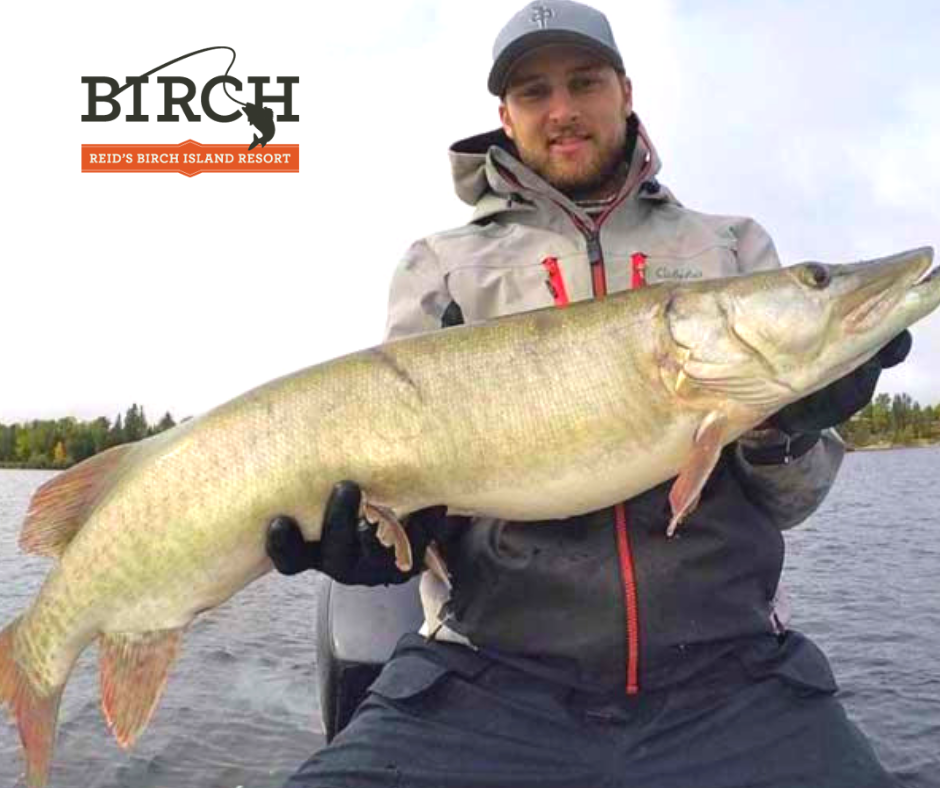